Having run for almost 25 years, Bath Film Festival is one of the largest film festivals in the South West, with over 40 screenings each year.  As a festival partner, Little Creature were approached in 2012  to create an original animated ident to be played on the big screen at the opening of each screening. Taking inspiration from the new BFF logo (designed by Group of Seven) we created a lively 30s sequence littered with movie references and set to an energetic track (provided by Sigh & Tom at The Buro).

In 2014, a new ident was commissioned just to keep moviegoers on their toes (you know what they say about too much of a good thing!) Echoing the design of the original we opted for a shorter, sharper 10s ident, with a sense of MGM ‘ta-daaa!’ and worked with local composer James Sayer to develop the original score.

Both idents have worked brilliantly to set the mood before each film and over the past few years have been played in every cinema in Bath, not to mention outdoor screenings and at a special event in Bath Abbey. 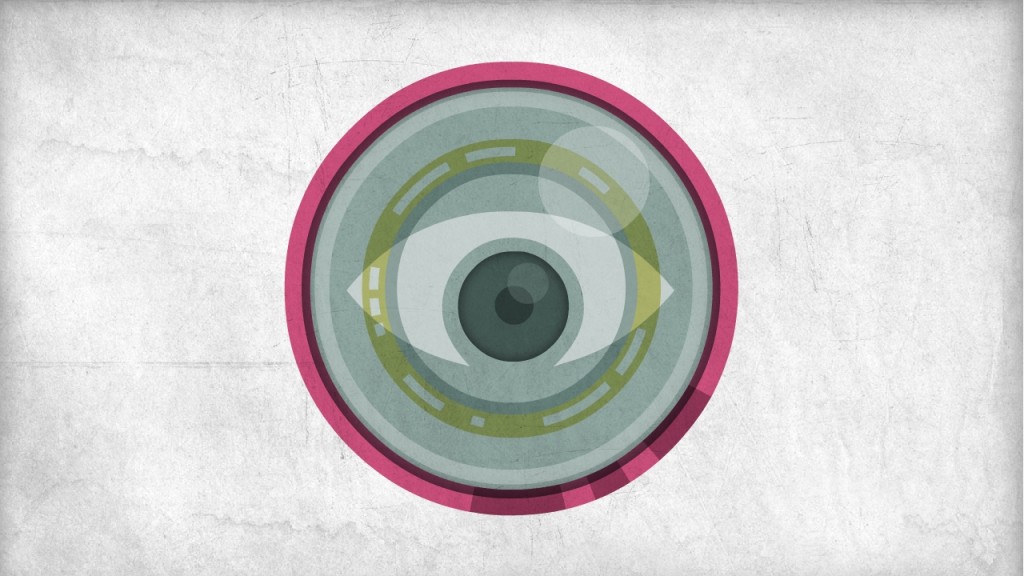 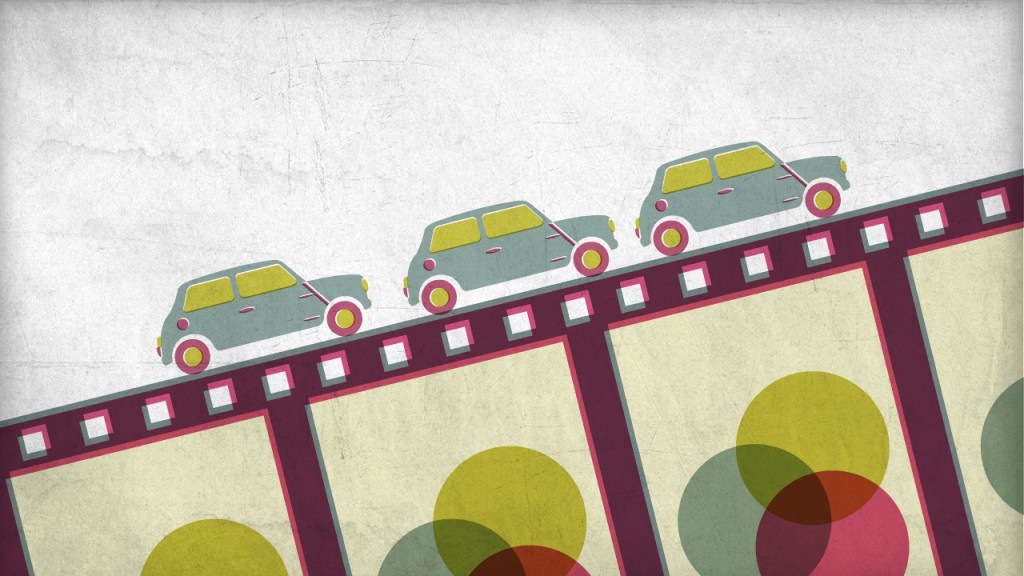 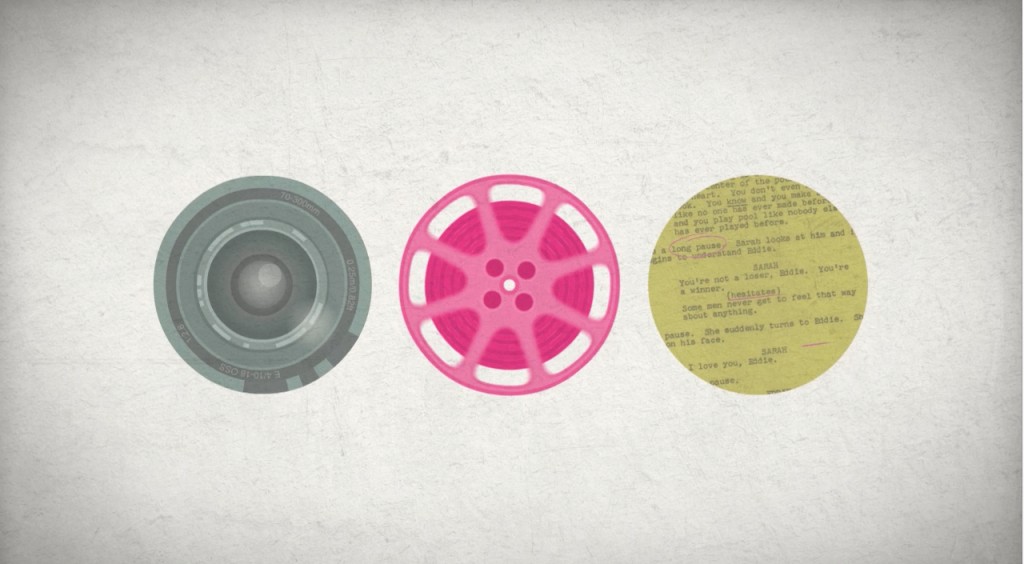