Little Creature’s association with online beer delivery company Beer Hawk goes right back to it’s inception in 2012 when the founders came to us for a character design. They wanted a sense of fun and a design that would work well both digitally and printed in flat colour on their packaging. They loved the resulting hawk character so much that a 60 second animated ad was commissioned to emphasise the variety of unusual craft beers they stock (see video below).

Despite a rebrand, we’ve continued to collaborate on a number of further promotions, including the youtube pre-roll ad (above) for Father’s Day 2016 which picked up over a million views and a series of short Facebook ads for their bestselling Beer Advent Calendar. An illustrated internal presentation (below) went down so well Beer Hawk requested a printed version for the office walls and in Spring 2019 they commissioned a 4mx2m illustrated mural in the same style for their bar in Spitalfields, London.

Above: Our hawk design used in the original logo & translated to packaging (below), t-shirts, embossed glasses & more! (Surely somebody somewhere has a tattoo…?) 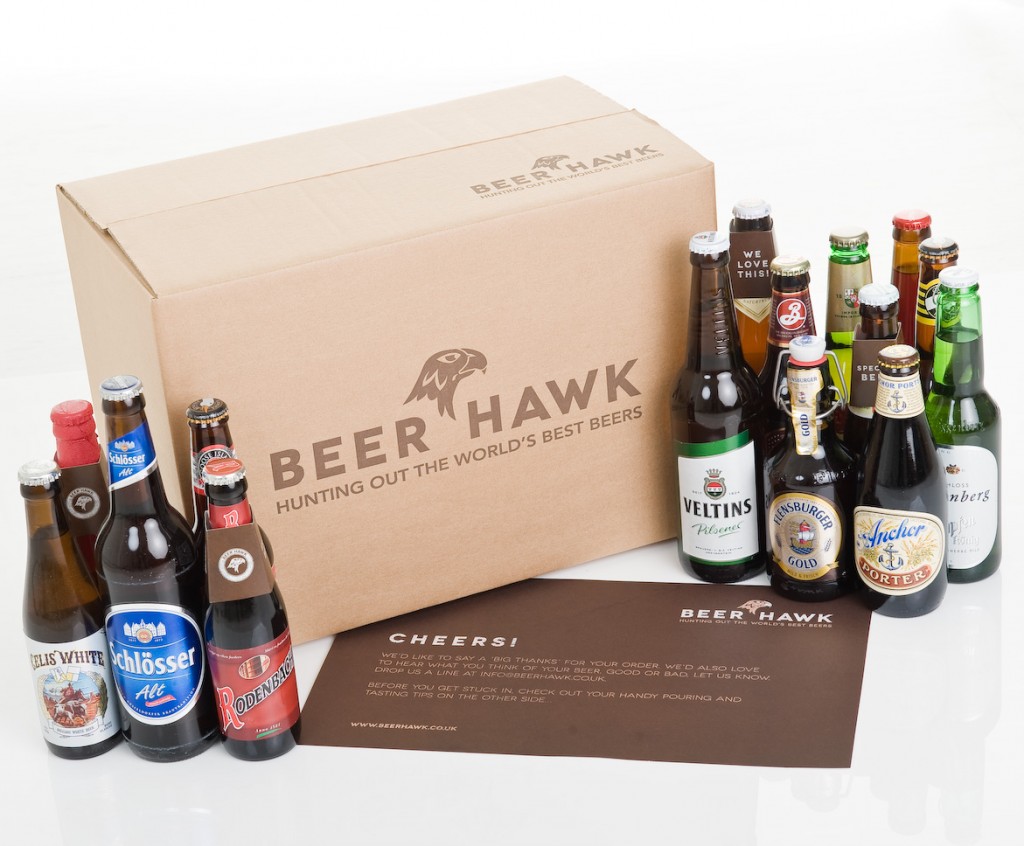 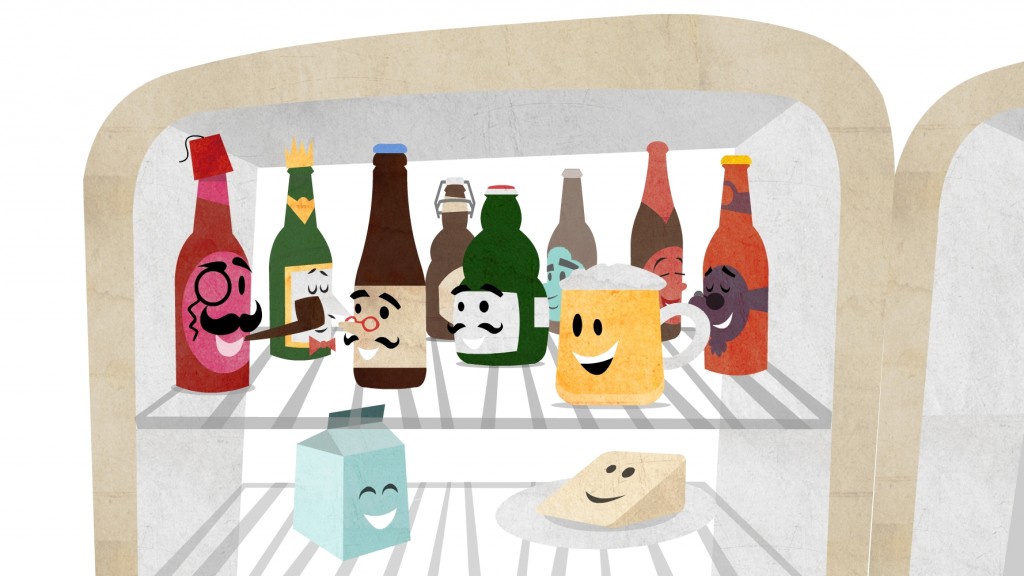 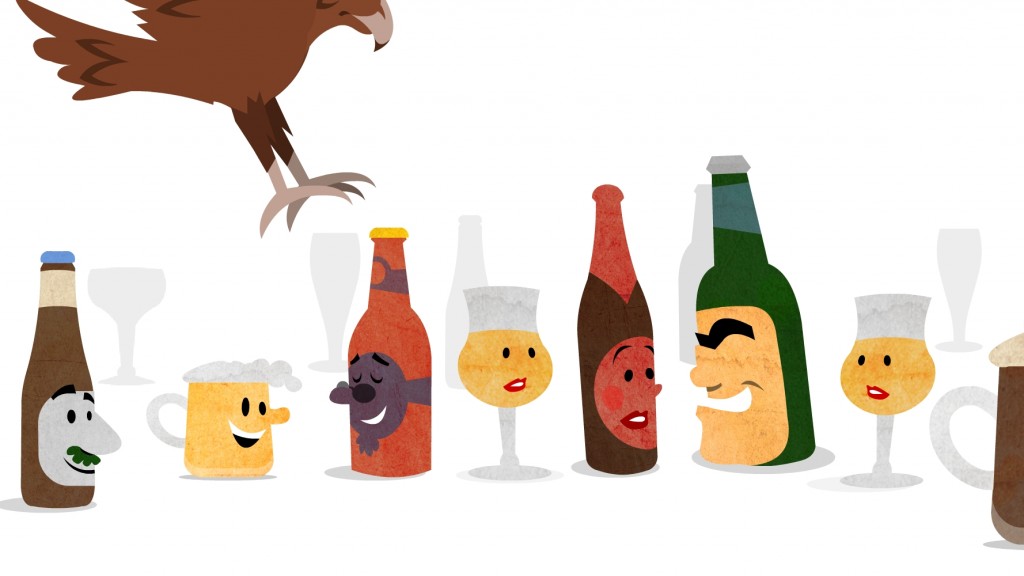 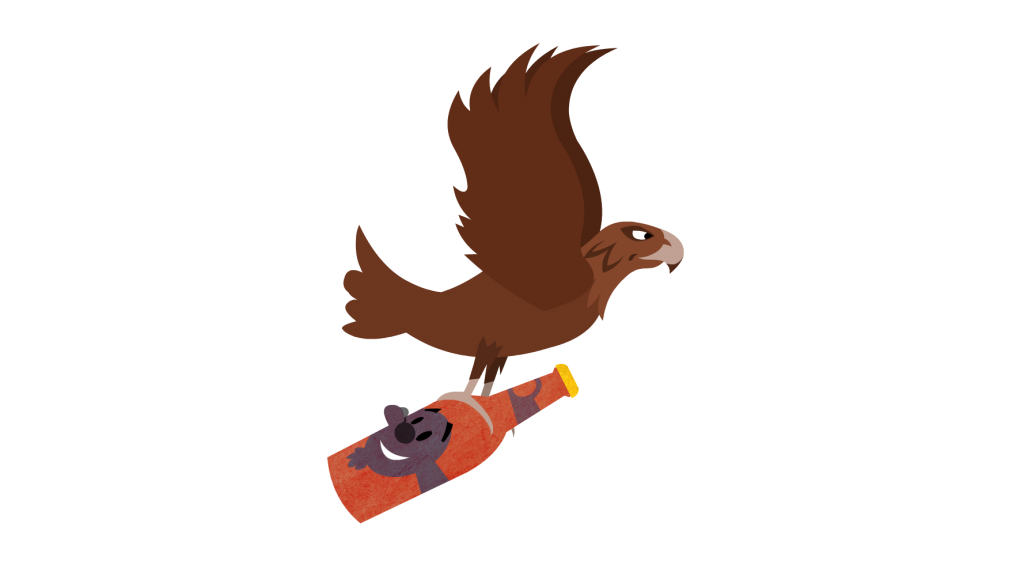